Never Give Up – Supporting Your Loved One In Recovery

If you read our blog post on Thanksgiving weekend, you may have seen the incredible, supportive thoughts our Chief Medical Officers shared on how to navigate the holidays during recovery. It was written for our patients but it wasn’t but a few moments later when the messages came rolling in with family members asking for help in how best to support their loved ones. Below is a blog post from our behavioral health Chief Medical Officer, Dr. Stephen Taylor. He speaks to all who may be wondering how to best support a loved one fighting every day for recovery.

In 1999, the National Institutes on Drug Abuse (NIDA) published a pamphlet entitled, Principles of Drug Addiction Treatment: A Research-Based Guide. Revised in December 2012, the Guide lists 13 principles of drug addiction treatment that have been derived from over 40 years of research into what constitutes the successful treatment of people with drug addictions.
That’s right.
Believe it or not, there’s actually an established body of research-derived knowledge that informs us about what works in helping people overcome addictions. I want to write about two young people that I’ve been thinking about a lot – particularly in view of NIDA’s Principles.

The first of these young people was a patient of mine from several years ago, in the recent past. Thinking of him often causes me to think about the second young person, a former patient of mine from many years ago. In some ways, they were very similar to each other. Both were from well-educated, reasonably affluent families. Both grew up in upscale, exclusive communities and went to good schools. Both were genuinely good young people – bright, articulate, endearing.

One of them – my more recent patient – had parents whose “tough love” for him took the form of never giving up on him. They called him on his nonsense. They didn’t let him “get over” on them. They held him accountable. They caught him in his lies and they made sure he had appropriate consequences for his inevitable misdeeds. But they made it clear, both by word and by deed, that they would stop at nothing to help him overcome the terrible addiction disease that had been ruining his life for the last few years. They were with him every step of the way. There was simply no “quit” in them.

The other young person was a patient of mine in the distant past. She had parents who were totally “fed up” with all of the lies, the deceit and the games she played on them. By the time she first came to me, her parents had already been through several rounds of what I like to call “Treatment-Go-Round”: putting her in a treatment facility; then, after having her do well for a period of time, watching her relapse into drug use just a few weeks or months after leaving treatment. Their “tough love” for her took the form of kicking her out of the house, and telling her, “You’re on your own. We’re not going to pay for any more treatment for you. You want to use drugs? Have at it! We’re done with you!” Even when she called them, crying, desperately asking for them to help her get into a treatment program again, their answer was, effectively, “We’ve heard that before. You’re never going to change. Enough is enough!” Then they hung up the phone. Very tough, indeed.

My recent patient? He’s done well, so far. I can’t predict the future, but if I had to guess, I’d say he’s going to make it. It won’t always be smooth; but because his parents emphasized the LOVE in their “tough love” for him, he has a very good chance of making it to long term recovery from addiction. My other former patient? She’s dead. Died of an overdose. It’s still painful to think about her.

That former patient of mine was one of the people who taught me – and my more recent patient was one of the people who reinforced the lesson – that it’s the LOVE in “tough love” that makes the difference. Not that my older patient’s parents didn’t love her. I’m sure they did. Unfortunately, they didn’t know how to love her – with her horribly addicted brain; and her dishonest, manipulative, self-destructive, and no-doubt absolutely maddening behaviors that came along with her addiction. It’s not easy to love someone who is suffering from the disease of addiction. Yet that’s what parents and family members and loved ones have to do – the right way – if you want to have a chance to help your loved one overcome this disease. It makes all the difference in the world.

I didn’t get the chance to start working with my older patient early enough in the course of her disease to try to teach her parents how to love her – in accordance with what I now call my “Tough Love Principle,” that “It’s the LOVE in ‘Tough Love’ that makes the difference.” I wish I had had that chance. The horrible disease of addiction cut short the life of a very sweet young lady.

At this point, it’s reasonable to ask: What does all this have to do with NIDA’s Principles of Drug Addiction Treatment? Principle # 5 reads, in part:

“Recovery from drug addiction is a long-term process and frequently requires multiple episodes of treatment. As with other chronic illnesses, relapses to drug abuse can occur and should signal a need for treatment to be reinstated or adjusted.”

So what does that mean? Here’s the Dr. Steve Translation: It means you NEVER give up.

It means that if your loved one has been in treatment for their addiction 9 times, and has relapsed 9 times, do everything in your power to help her to go into treatment a 10th time! Do it differently, of course. Keep in mind the old saying, “the definition of insanity is to do the same thing over and over again and expect a different result.” Don’t be insane. Look at what went wrong during or after previous treatment episodes that might have contributed to a relapse or a poor outcome, and be careful not to make those same mistakes. But by all means, try again! Never give up on your loved one with an addiction illness. The only way to lose the battle against a chronic, relapsing disease like the addiction is to stop trying. And we’re in it to win it. So never stop trying. Never give up! It’s in keeping with Dr. Steve’s “Tough Love” Principle. It’s in keeping with NIDA’s 5th principle of drug addiction treatment. It’s simply the right thing to do. Never give up! 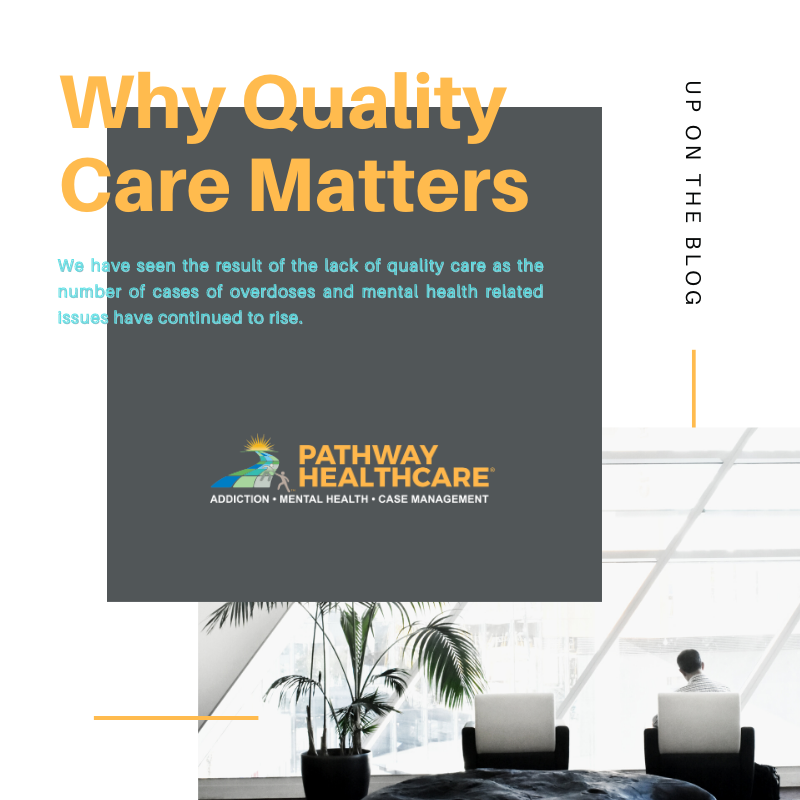 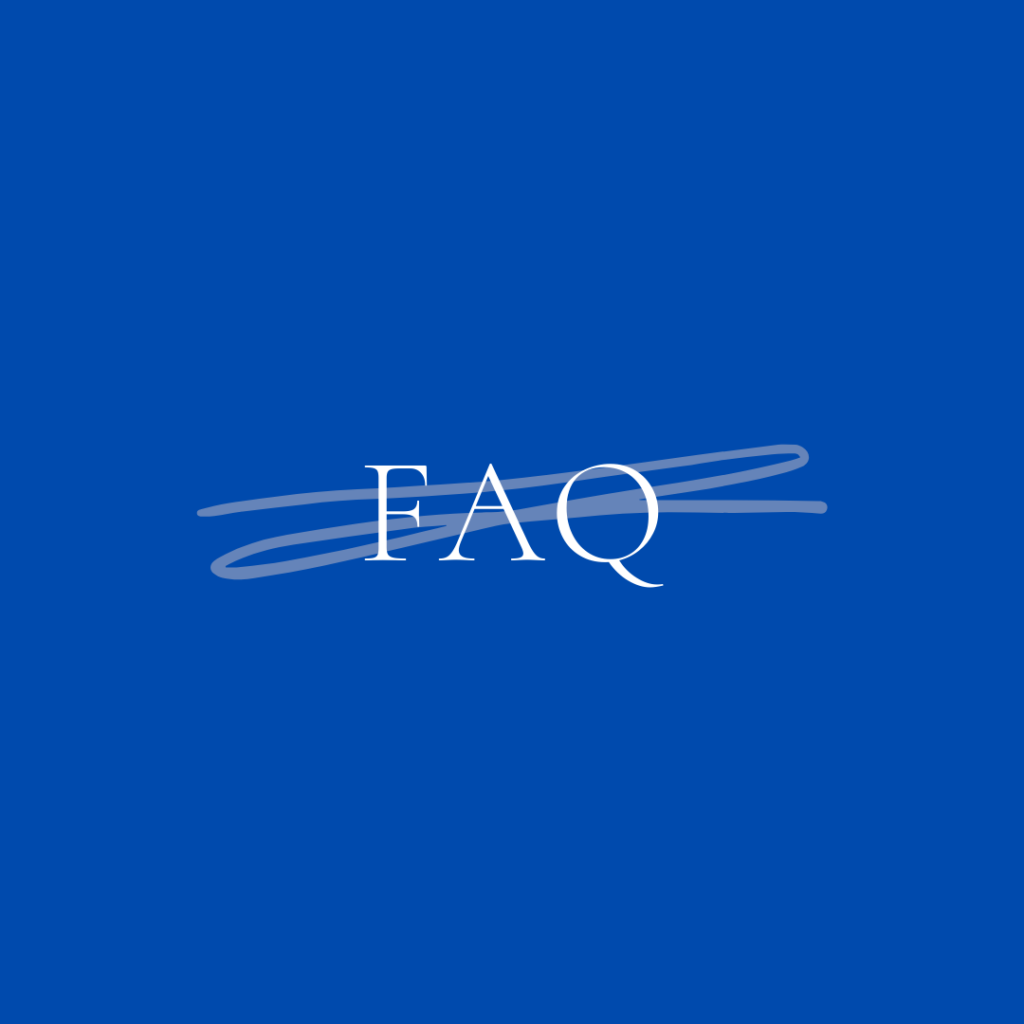 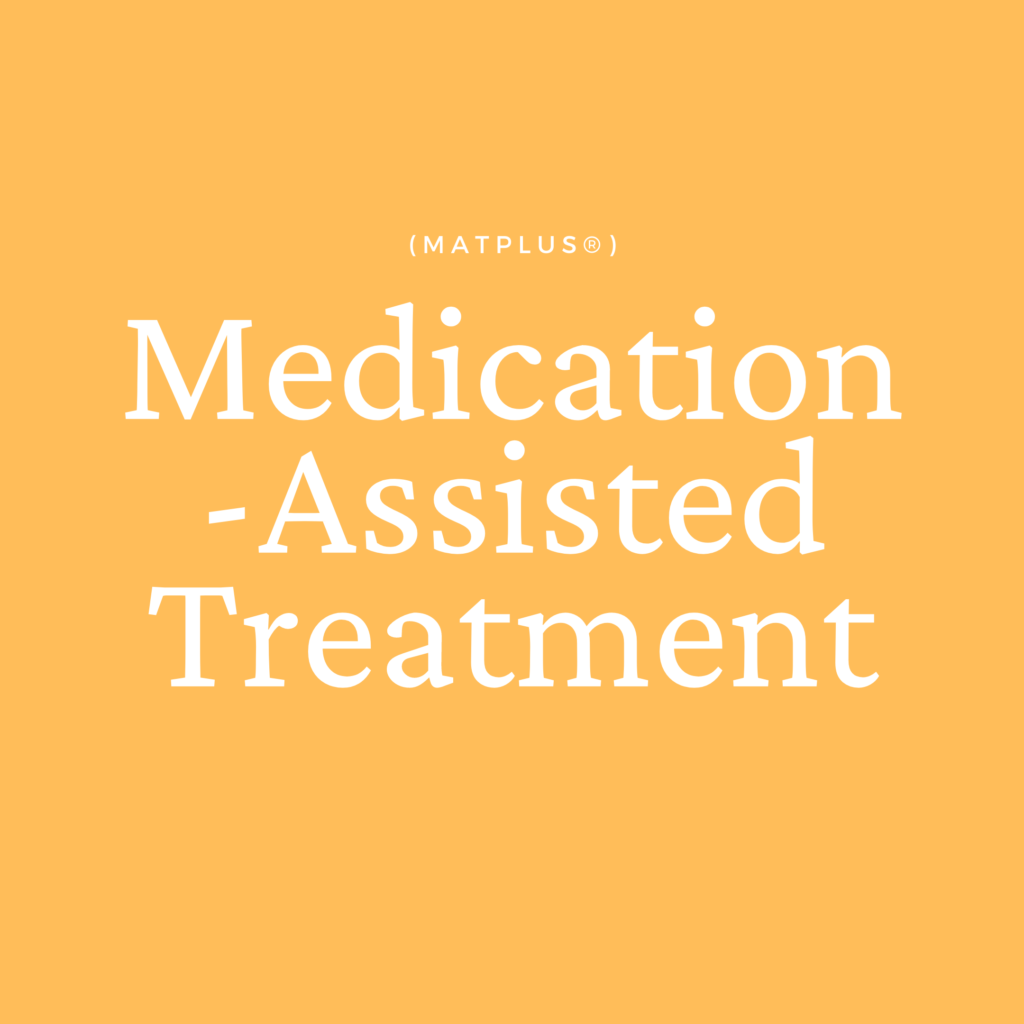 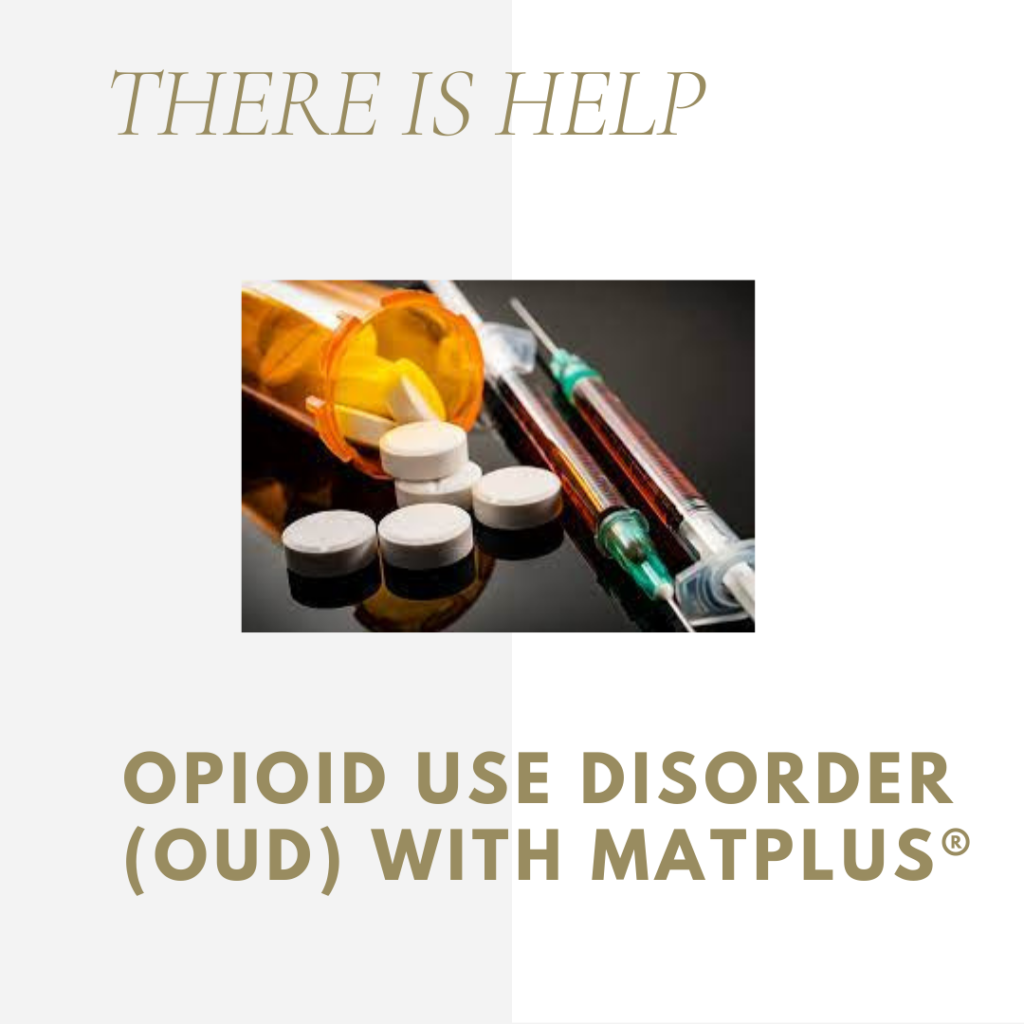